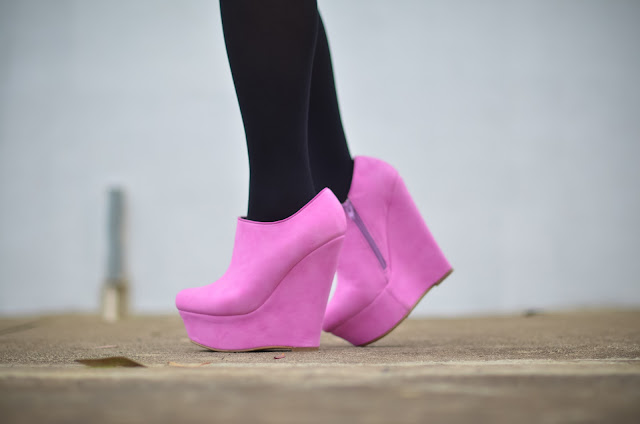 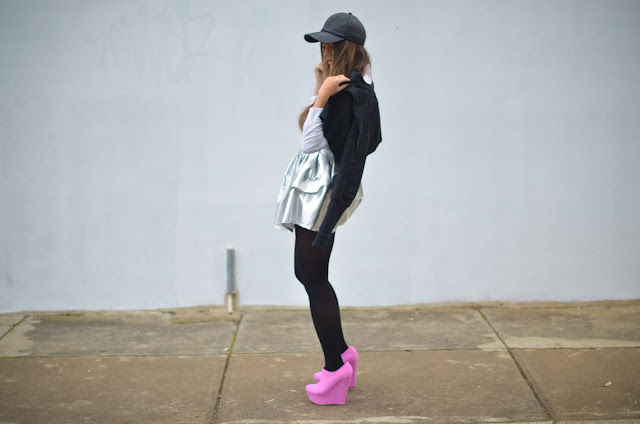 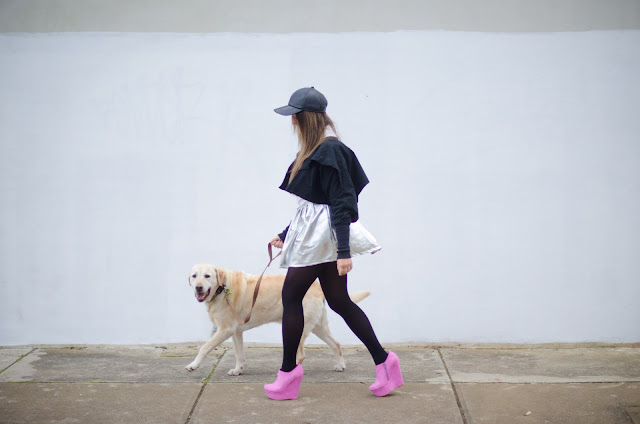 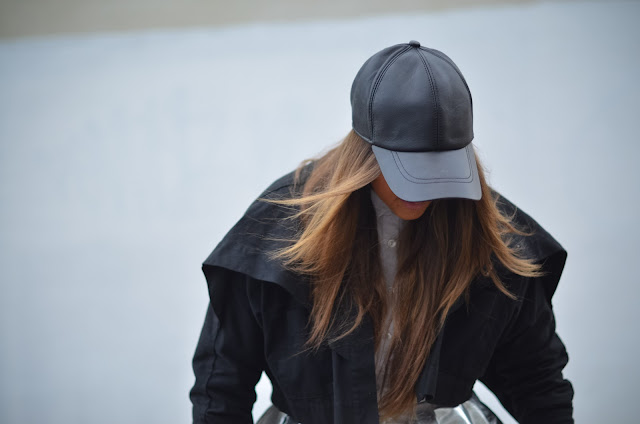 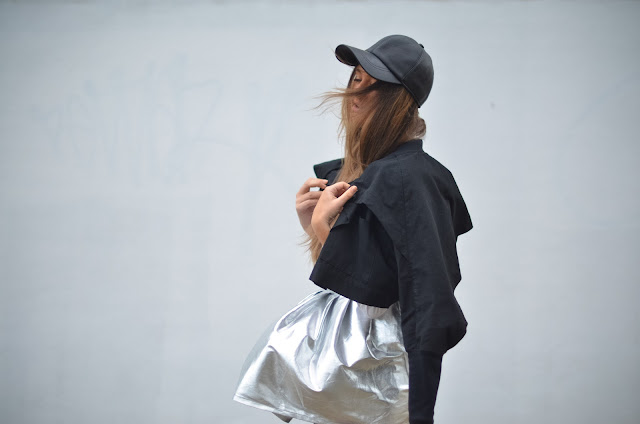 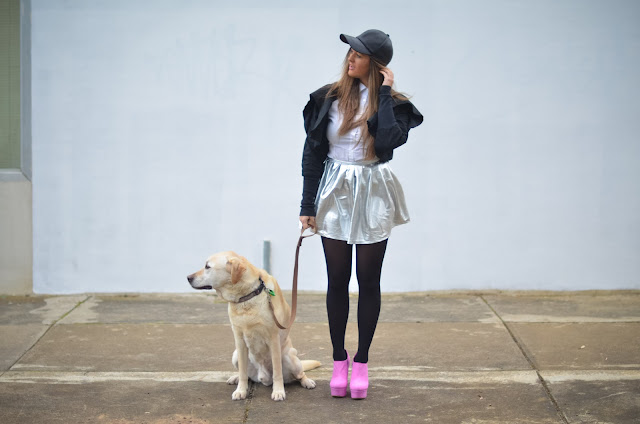 I think this is the longest I've gone without a new post for a while now, and well, in the last two weeks a lot has happened!  One, I got a new job at Sportsgirl, just as a casual position which works well with TAFE. Two; I found out yesterday that I got the paid internship at Rubi and three; next week my blog will be featured with a two page spread in a local magazine!  So how's that for news!

OK so at the time it seemed like a good  idea to feature my adorable Labrador Ralph. Turns out it wasnt. He is hopeless, most of the time was spent telling him to sit which never happened.

Now back too shop talk, I recently got this silver metallic skirt off a website called Stylehub and as soon as I saw the skirt I had too have it. I swear I'm like a magnet. Whenever I see something shiny or metallic I go for it without even thinking! It comes in either silver or darker shade of silver and you can purchase it here! Space Jam
Email ThisBlogThis!Share to TwitterShare to FacebookShare to Pinterest 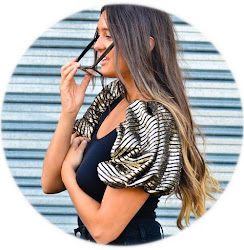